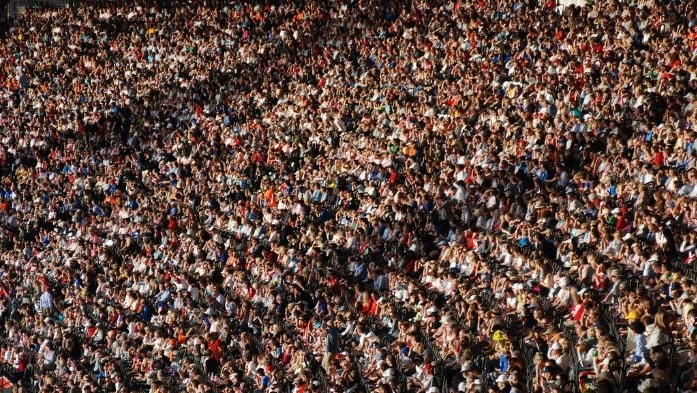 What are people using nowadays? (web browser and OS)

In this article I address the question:

What are people using nowadays (in terms of web browsers, desktop and mobile OS)?

According to current statistics, Google Chrome (7 years old) is currently the most widely used web browser.

In a short period of time Chrome dominated the biggest market share of 65% of the web browser industry. Before the birth of Chrome, the browser market was divided, almost equally, between the teenager Firefox (12 years old) and the late IE (19 years old) with almost equal shares. Of course RIP IE after the birth of Edge browser.

According to current statistics, Windows 7 (6 years old) is currently the most widely used desktop operating system with a market share of 61%.

According to current statistics, Android (7 years old) is currently the most widely used mobile operating system with 51% of market shares against its strongest competitor iOS (8 years old) which has 42% only of the mobile OS industry.

Most people in the world, nowadays, use Windows 7, Google Chrome and Android OS.

The most interesting fact is that the dominant software in their fields are between 6 and 7 years old.

Another interesting fact is that both Chrome and Android were born in the same month of September 2008, which is a double success for Google in two difficult and competitive industries.

May be it is a coincidence or not that people collectively preferred 6 to 7-year old software in desktop and mobile OS’s and in web browsers and also all market dominants have younger ages than their competitors.

Finally, I was wondering if a 6 to 7-year plan would be enough to compete with any software. Google did it twice in this article and thus any company can do it and enter the battlefields of software industry.