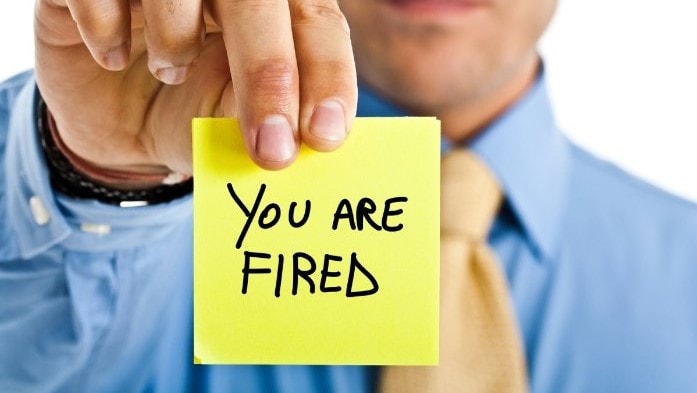 Google Chrome: “Plugins, you ARE FIRED!”

Since 2013, Google Chrome and Chromium-based browsers, such as Opera, has warned programmers all over the world to avoid using NPAPI plugins in web-based systems anymore. The deadline for Google Chrome was version 45, pushed worldwide just a few hours ago.

The following famous plugins will have no more support in Chrome. In fact, they will not work anymore:

Although NPAPI plugins are not supported anymore, the following plugins are still working on Chrome 45 because they were re-designed using the new Google integrated interface PPAPI. Moreover, they are pre-built into Google Chrome 45. There is no need to install them separately:

Microsoft Edge and Opera are also not supporting NPAPI.

Although the NPAPI interface is not supported forever in Chrome, Edge and Opera, the plugins developers have the chance to use other alternatives such as the secure PPAPI infrastructure in Chrome. The door is open for them to convert.

Many programmers were afraid that their flash components will not work anymore however the flash player is supported in Chrome, Opera and Edge because it was integrated into these browsers using other infrastructures other than NPAPI. Therefore, flash objects are still safe to be used in websites. However, it is highly recommended to move to HTML5 media tags for flash multimedia content, this time because of HTML5 rather than the NPAPI issue.

If you browse movie trailers at apple.com using Chrome 45, you will still see the trailers, because apple has decided to use the HTML5 <video> and <audio> tags instead of the quick time player.

Using test pages mentioned above, Chrome could detect and express in an alert that an unsupported plugin is used in a webpage except for Silverlight. It shows (Install Silverlight) inside the plugin box and when you install it, a massage appears that it is already installed on your computer. This is very risky for websites that are still using Silverlight because users will not be alerted that something is unsupported!

Although the door is open for any plugin to use the PPAPI interface, Oracle has decided to walk against the flow as Java announced officially that it will stay using NPAPI and users will need to use other browsers if they still want to use Java plugins in websites. In my article “World War 3: Chrome Vs. Java” I found that there is a real non-friendly relationship between the two companies regarding the NPAPI issue.

In my article “Obsolete and Deprecated Tags in HTML5” you can see that the HTML tag <applet>, which was dedicated to Java, has been declared as deprecated in HTML5. On the other hand, the tag <embed> has been restored in HTML5 although it was declared previously as deprecated in HTML4. The <Object> tag is still fully supported in HTML5 standard. Therefore, programmers are not recommended to use the <applet> tag anymore, because it will become obsolete in future versions of HTML.

Starting from 01 September, we have now an army of NPAPI haters, which are: Chrome, Edge and Opera. Security is actually a good reason for the deprecation of NPAPI, however, some companies such as Java has declared that it will fly alone. Other companies are still ambiguous about the required move although they had the chance to transform their plugins since 2013. Millions of websites that are still using Java, quicktime, media player, real media and shock wave players should decide very fast to follow Google Chrome’s PPAPI interface because Google Chrome is not an ordinary web browser. According to my article “What are people using nowadays? (Web browser and OS)”, Chrome has 65% of market shares in the planet, which means that most people on Earth will be affected by this dramatic change.

You can enrich this article with your notes and questions.