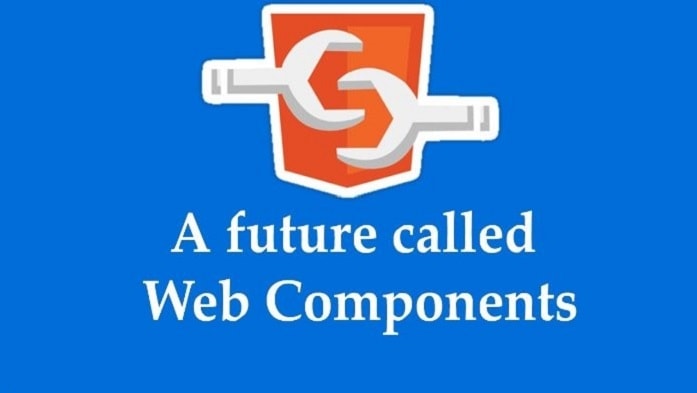 Web components is the trend

A webpage is a document, typically written in HTML language to be served to a user through a web browser.

A typical webpage includes, basically, one or more of the following sets of information:

In terms of continuous coding and development, the above-mentioned sets of information become, usually, mixed up, interdependent and scattered in one or more files. The worst case happens in big websites when there are thousands of lines of scripts and CSS affecting hundreds of elements, superseding each other and sometimes conflicting with each other. The web project then becomes very hard to debug and maintain. There will become, also, huge number of lines of unused and non-functional anonymous script and CSS.

Web components principle suggests that any webpage may be divided into or composed of separate components. The component consists of encapsulated script, CSS and attributes. The component is “plug and play” and can be reused in other websites. Therefore, it can be easily maintained, developed alone, plugged or removed from the website on the go.

The W3C specified 4 requirements for web browsers to support web components. They are:

All web browsers currently support HTML5 which has the <template> requirement in its standard by default. For the other three requirements “HTML imports, custom elements and shadow DOM”, Safari has no support and Firefox has partial support. However, Google Chrome and Opera do support all the requirements of web components nowadays. The reason for this lack of support in some browsers comes from that fact that standards of the last 3 requirements are still under development by the W3C.

Although web browsers' native support to web components is still under development, several JavaScript libraries have been developed based on the current W3C draft standards to fill all or some requirements of web components for non-supporting browsers. For example:

Using web components, web pages will become more organized and easy to debug, maintain and test. Components are encapsulated plug-and-play "HTML, CSS and script" used and reused as one unit. This is actually revolutionary to the web development since years.